MIKE KING: Another "wag the dog" hoax attack designed to frame the big bad Muslims and keep everyone in a state of fear and subservient to the warmongering governments of NATO and Israel. 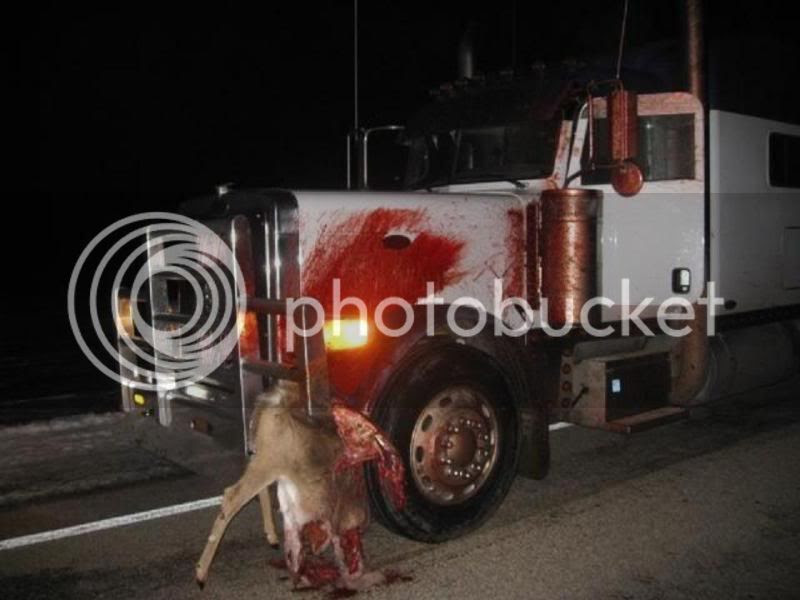 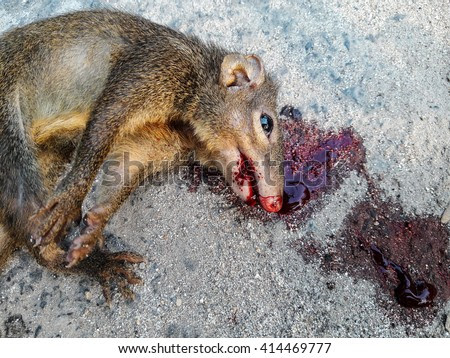 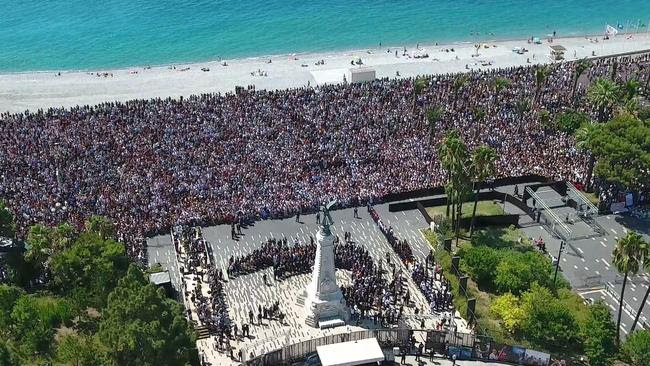 More blood on a dead roadside rat than on the white mass-murder truck! Heck -- I once struck a low flying pigeon and had a few blood drops on my front fender!
And for those who say: "The truck was only going 25 mph. That's why there was no splattering." --- Well, then why didn't those 300 people simply step aside and get out of the way of the slow-moving truck? A crazed "mass killer"  would have stomped on the accelerator, not driven the local speed-limit! 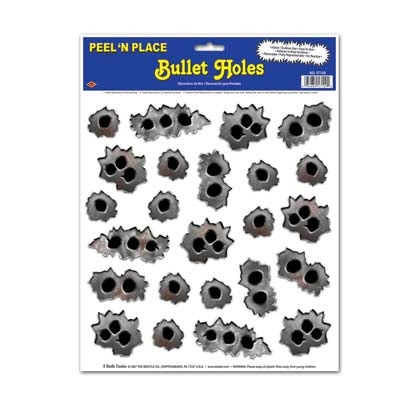 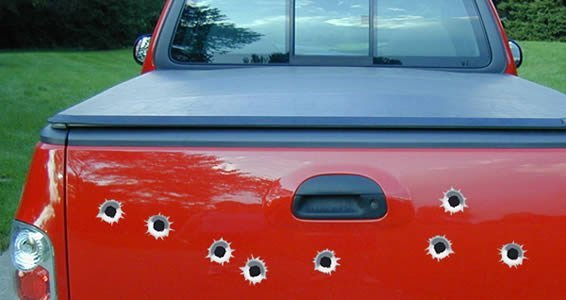 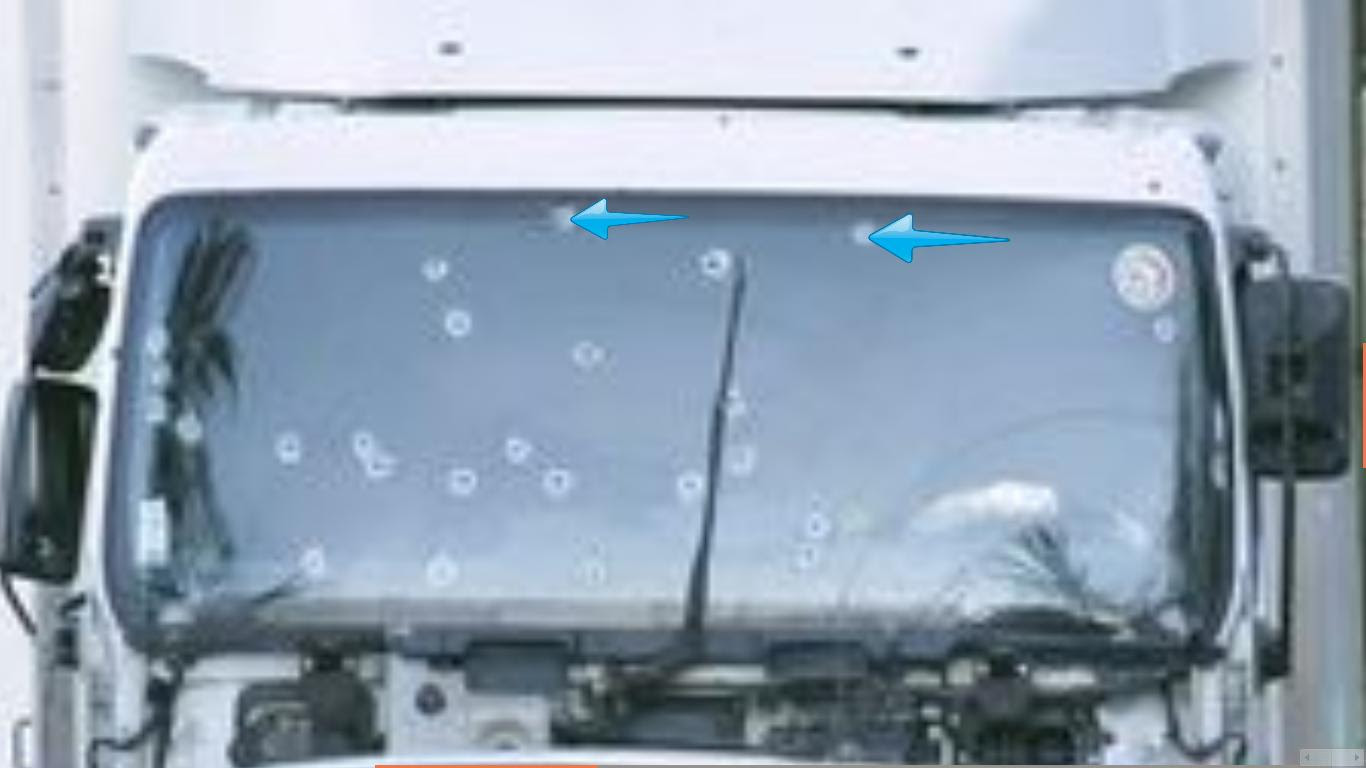 What horrible "shooting!" Not a single sticker, er, bullet on the driver's side. And no hairline cracks either?
* French steering wheels are on left, just like American ones.


By the way, did you know that Nice, France is blanket-covered by video surveillances? Nice actually has the most CCTV cameras per block in all of France! -- 915 public surveillance cameras. (here) 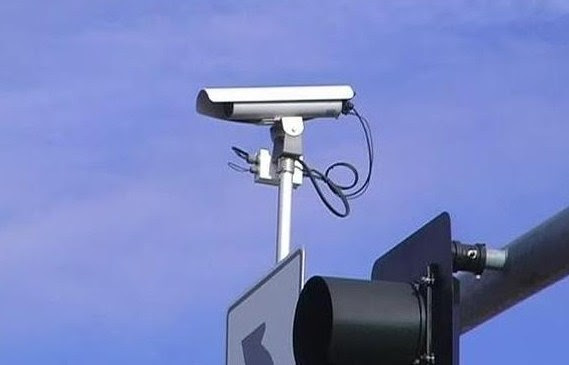 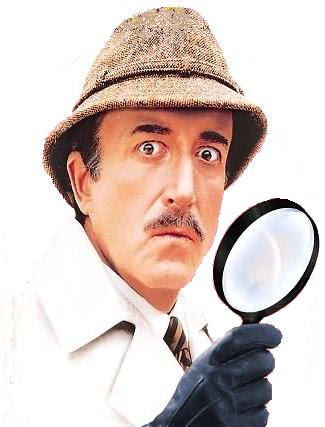 Why are there no city surveillance videos of the "mile long" assault, eh Monsiur Inspector?
Another "wag the dog" hoax attack designed to frame the big bad Muslims and keep everyone in a state of fear and subservient to the warmongering governments of NATO and Israel. 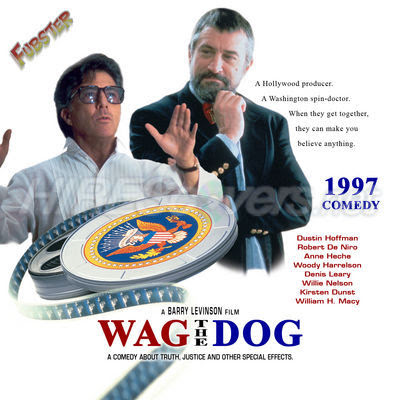 Surveillance cameras in Nice: I’ll be watching you

Riviera Reporter
In 1989, “Every Breath You Take” by the Police hit the airwaves and became a number one hit. Thirty years later it could be the theme song for the city of Nice – and police would still be in the picture. 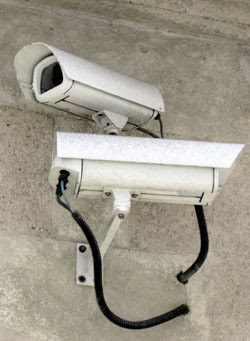 For the size of the city, Nice has the most CCTV cameras in France with 915 public vidéosurveillance cameras.

Faced with a rise in violence and poorly controlled immigration (recently from Africa), Mayor Estrosi maintains that the system, which he personally instigated in 2010, is a necessary instrument for pre-venting and prosecuting street crime; police are in agreement, as 70 officers man the city’s surveillance network 24 hours a day.

In a typical example, the mayor cited a montage from several cameras, which had followed two suspects, first filmed grabbing a bag from a parked van before then making off on a scooter. As they raced through the busy narrow streets, they were filmed by camera after camera until they were finally stopped by a waiting police patrol when leaving the voie rapide.

Security conscious Estrosi claims that vidéosurveillance now accounts for solving as much as 36% of street crime: “Last year, 720 suspects were caught in flagranti thanks to CCTV. Without the cameras, many crimes would never have been prevented or solved.”

The French are characteristically protective of their personal privacy so giving some of it up for the sake of security doesn’t sit well. A common worry is that the tapes will be kept on file and used for less worthy reasons.

Officials say that these suspicions are groundless. A tape is never kept for more than ten days unless the authorities request it for investigative purposes. The cameras are constantly monitored but, except for judicial authorities, no one – not even the victims of crimes – can be shown the tapes until a judge’s order allows it. In 2013, these orders were requested 703 times.

“Even a police officer requires permission to obtain a tape,” according to Marcel Authier, the Alpes-Maritimes director of public security.

Investigators were able to retroactively follow the killers of Hélène Pastor from the main train station to a nearby hotel and later to the Archet hospital where the Monaco heiress and her chauffeur were shot. No camera is thought to have been close enough to record the ensuing crime in precise detail however.

Surveillance cameras are often used in real time to assist with traffic flow, handle emergencies and for accident prevention. Recently a monitoring officer saw a small child wander away from his mother, towards the tramway. Within a few minutes a police patrol was alerted and brought the toddler back to his worried mum.
Another "wag the dog" hoax attack designed to frame the big bad Muslims and keep everyone in a state of fear and subservient to the warmongering governments of NATO and Israel.

WHO IS BEHIND THESE FAKE "ATTACKS" - AND WHY?
Read 'Planet Rothschild' and know the truth.

TO PAY BY MAIL
If you do not have a credit card, (or wish to donate anonymously) you can send in CASH or CHECK a MONEY ORDER. Refer to donation schedule above, and submit proper payment to the address below.

As soon as your payment arrives, we will E-mail your passcodes / pdf's etc.  RECENT UPDATES
UPDATED FREQUENTLY
321
E-mail questions to: GreatTomatoBubble@yahoo.com

To make a donation, and receive full access to pay-to-view pdf's, please visit the DONATION PAGE.

SOTT – Reports from France indicate that the French military have been caught red-handed in the act of preparing an ISIS false flag terror attack on its own citizens – and none of their excuses are making any sense.  ISIS flags, video equipment, Arabic newspapers and a generator were discovered by gardeners in a cave outside the town of Saumur – causing panic among local citizens who called the local and national police, as well as anti-terrorist units.


With scores of police and emergency personnel on the scene, a senior military figure intervened, announcing that the contents of the cave belonged to the military and were part of a mysterious, as yet unexplained “exercise.”

The scandal has added weight to the argument that most terrorist attacks are actually false flags perpetrated by security forces against their own people, as a means of controlling and manipulating the public.

French website Union Populaire Republicaine (UPR) reports that as one of the gardeners approached the cave, he saw three men get into a white van and leave quickly. Approaching the cave, his surprise was great since he discovered video equipment, a generator, Arabic newspapers and ISIS flags.

Thinking he had discovered a hideout used by terrorists preparing attacks, the employee immediately informed the police, who in turn alerted the state services and anti-terrorist forces.

The national police, municipal police and gendarmerie were quickly on site, followed by the sub-prefect of Saumur, the prosecutor, forensic identification, and the Departmental Directorate of Public Security. Local residents were obviously worried about this deployment of forces, and the local press, mainly the Courrier de L’Ouest, was quickly on the scene. 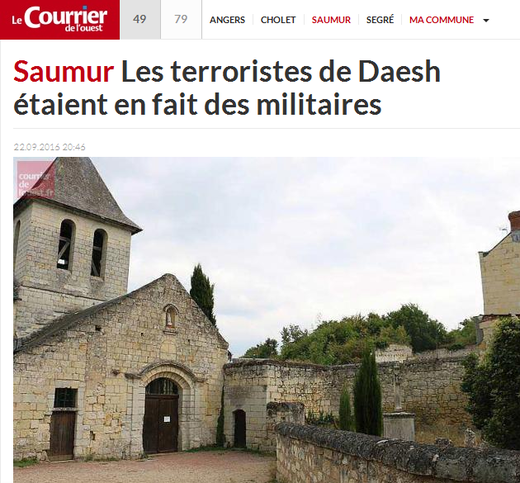 Gardeners employed by the town of Saumur were working at this church when they found the ‘stash of Daesh’ hidden a cave.

After two hours of investigation, the sub-prefect of Saumur announced that this was a false alarm: he had been told by a spokesman from the Joint Centre Nuclear, Radiological, Biological and Chemical that the existence of the generator and ISIS paraphernalia in the cave was part of a ‘training exercise’.

That at least is the “official version” that was served to the media. Curiously, the press was satisfied with this explanation.

It is also curious that the vast majority of the media ignored a story that caused alarm for thousands of local residents and involved all of the nation’s emergency services. The story was reported by Courrier de L’Ouest, the local newspaper previously mentioned, and another local outlet Saumur Kiosque.

However only two national publications reported the story. Le Figaro thought it warranted a “brief” and BHM-TV published anarticle – spectacularly missing the point – suggesting the military should have forewarned the police about the operation. 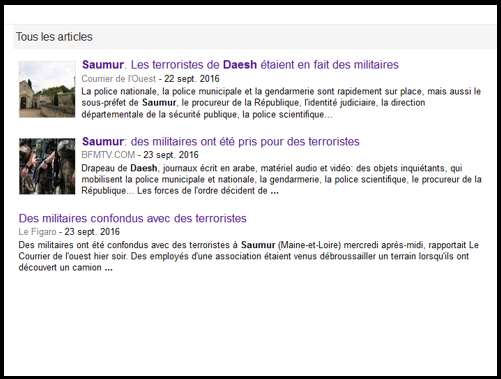 Only three articles from national media appear in the Google news search about this case. The almost complete silence from major French media on this incredible case, which raised strong emotions in Saumur, is extremely strange.

The incredible fact that almost all major French media outlets chose not to relay information and refrained from sending investigative journalists to cover the story makes this whole affair even stranger.

Online commentators in France have suggested the government might be choosing to cover up the discovery of a real terror plot in order not to panic the population. However that is not President Hollande’s style – quite the opposite, in fact.

Need we recall the French President announcing, on July 19 at the National Assembly: “Although these words are hard to pronounce, it is my duty to do so: there will be more attacks and there will be other innocents killed. We must not get used – never – but learn to live with this threat.”

Union Populaire Republicaine, the only outlet asking the right questions about this incident, isn’t buying the idea that the government is covering up an exposed terrorist threat to calm the jangled nerves of the French population. They report:

“The fact is that the government would probably have been delighted to discover a ‘stash of Daesh.’ It could have served to show the validity of the nation’s State of Emergency on one hand, and shown that the government and the security services fight effectively against terrorism, on the other.”

But why would the Joint Center for Defense Nuclear, Radiological, Biological and Chemical (NRBC CIA) need to possess ISIS flags and propaganda? Is this a necessary element in the conduct of a technical exercise involving nuclear or chemical substances?

In fact, UPR are demanding a “parliamentary inquiry to clarify the serious shortcomings revealed by the case of Saumur”:

Whether vis-à-vis political parties or the government, a significant number of our countrymen believe that he was not told the whole truth about their attacks occurred in Paris, November 13, 2015 and Nice, July 14, 2016.

In this heavy context, the least we can say is that this strange case of Saumur falls particularly badly.

Is it necessary to emphasize that the mere possession of flags of Daesh by a French military school is a shocking fact.

Sadly, the possession of flags of Daesh by a military school, unexpectedly discovered in a cache located near a church with video material, obviously opens the door to the worst suspicions about preparing operations – or ‘false flags’ by the state.