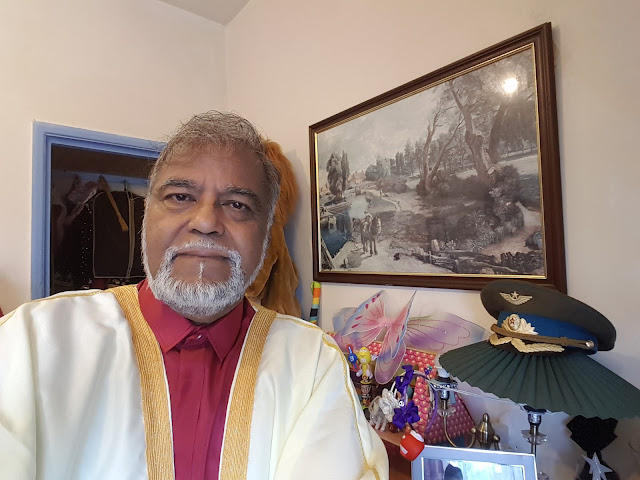 An Offering of the Covenants of the Prophet Muhammad to the Christians of the World in the Twenty-First Century, BUT, MOST OF US DO NOT GIVEA DAMN ABOUT MUTUAL UNDERSTANDING, UNITY OF HUMANITY, AND PEACE IN THE WORLD!

But, the struggle (Jihaad) for freedom, truth, justice and a moral way of life must go on no matter what!

Kate Bates commented on this. 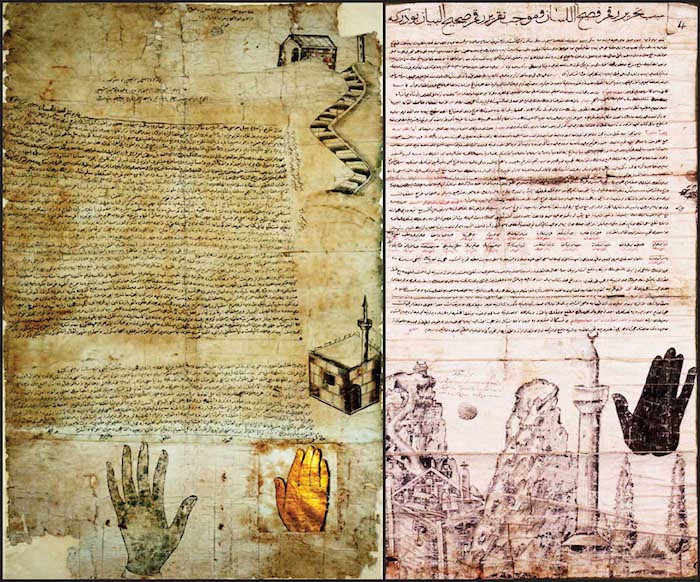 Dr. John Morrow and Charles Upton, two leading American Muslim intellectuals, are working to help end Christian-vs.-Muslim strife by publicizing the Covenants of the Prophet Muhammad to the Christians of the World. These remarkable documents, drafted and signed by the Prophet himself, enshrine Muslims’ duty to protect Christians “until the end of the world.”


Listen to my brand-new interview with Charles Upton

Charles Upton and Dr. Morrow ask that you forward this article to “Christian leaders or activists, or anyone else, who might be able to get these resources to Christian congregations living under threat from the Jihadists in any part of the world.” They are also looking for publishers in Arabic, French, Spanish, Italian, Portuguese, Persian, Turkish, Dutch, Indonesian, Tamil, Russian, and Urdu. (Translations into those languages have already been completed.)
–Kevin Barrett, Veterans Today Editor


The Covenants contained in The Covenants of the Prophet Muhammad with the Christians of the World and Six Covenants of the Prophet Muhammad with the Christians of His Time were treated as trustworthy by the Companions and their Followers along with the Caliphs, the Sultans, and the Shahs of Islam from the 7th century until the early 20th century.
They were regularly renewed by Muslim rulers over the course of the past 1400 years and consistently authenticated by leading Islamic authorities from all schools of jurisprudence throughout the ages.
The Covenants of the Prophet Muhammad were certified as genuine or sahih by Sultan ‘Abd al-Hamid II, the 34th Sultan of the Ottoman Empire and the Last Caliph of Islam, who passed away in 1918.
As primary documents of prophetic provenance, they come second only to the Qur’an.
As the Messenger of Allah, peace and blessings be upon him, attested, they are binding upon all believers until the end of times.


Let any Christian leader or activist who is interested in receiving one copy of each of The Covenants of the Prophet Muhammad with the Christians of the World (now available in English and Italian, and hopefully soon in Arabic) and Six Covenants of the Prophet Muhammad with the Christians of His Time, free of charge, place his or her order via the contact form at http://www.covenantsoftheprophet.com/ As already noted, only the English and the Azeri versions of the Six Covenants are presently available; please feel free, however, to request a copy in Arabic, French, Spanish, Italian, Portuguese, Persian, Turkish, Dutch, Indonesian, Tamil, Russian or Urdu; we will provide one, again free of charge, as soon as it is published in the language you’ve requested.
In conclusion, please don’t take too long to decide whether or not to participate; these documents can save lives.

Newsletter from The White Resister

More and more and more WHITE bull shit!
MY PATIENCE HAS INTELLECTUAL LIMITS!
"Moslem Says Whites are a “Dying Breed,” Encourages Fellow Hajis to “Fertilize” Australian Women"
WHEN YOU KNOW ABSOLUTELY NOTHING ABOUT ISLAM AND MUSLIMS, OR CHRIST, WHY DON'T YOU JUST SHUT UP FOREVER?
BAFS

Don’t worry, though; a Moslem living in Australia has come up with a perfect solution for this demographic crisis!

(The Daily Stormer)
White countries tend to be nice places in which to live. Their infrastructures are developed, their economies are stable, their corruption levels are much lower than the global average, and their environments are clean and well-managed.
Unfortunately, due to numerous external factors that have absolutely nothing to do with Jews, most White countries suffer from fertility rates that are below population replacement levels.
Stay Connected With Us


The head of the Halal Certification Authority says Australian women need Muslim men to fertilise them to “keep them surrounded by Muslim babies”, declaring that the “white race will be extinct” in 40 years.


Mohamed Elmouelhy made the comments on Facebook in response to a study by researchers from the Hebrew University, published in the journal Human Reproduction Update, which found declining fertility rates among men in North America, Europe, Australia and New Zealand.


“According to the Hebrew University, Australian men [sic] sperm count has declined by 52 per cent over the last 40 years so your men are a dying breed, Australian women need us to fertilise them and keep them surrounded by Muslim babies while beer swilling, cigarette smoking, drug injecting can only dream of what Muslim men are capable of,” Mr Elmouelhy wrote in a Facebook comment, which was first reported by The Daily Mail and has since been deleted.


“If the country is left to the bigots the white race will be extinct in another 40 years. Muslims have a duty to make your women happy because you are declining, better go chose [sic] a plot for yourself at your local cemetery. If you can’t afford it, commit suicide it is a cheaper alternative for bigots.”

This is one hardcore Haji.
Seriously, I wish all Moslems were as honest as Mohamed Elmouelhy. He was clearly absent from class when his imam taught the children about “taqiyya,” the art of deceiving infidels to subvert their nations from within.
Alternatively, perhaps he has just become overconfident, like a lot of colored folk these days, after realizing he can say whatever he wants about White people with impunity.
Either way, Islam is undoubtedly a cult of conquest, and using White women as brood mares for the global caliphate – which is Elmouelhy’s obvious implication – is essential for its continued proliferation across the globe. 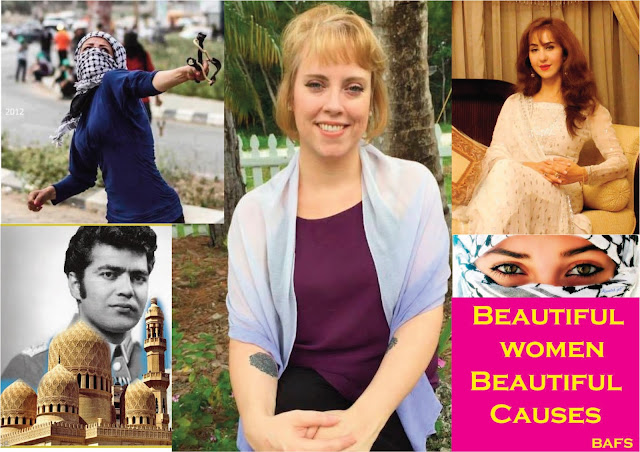 FROM MALIKA EL-AROUD TO KIRAN JAVED AND BRENDON O'CONNELL 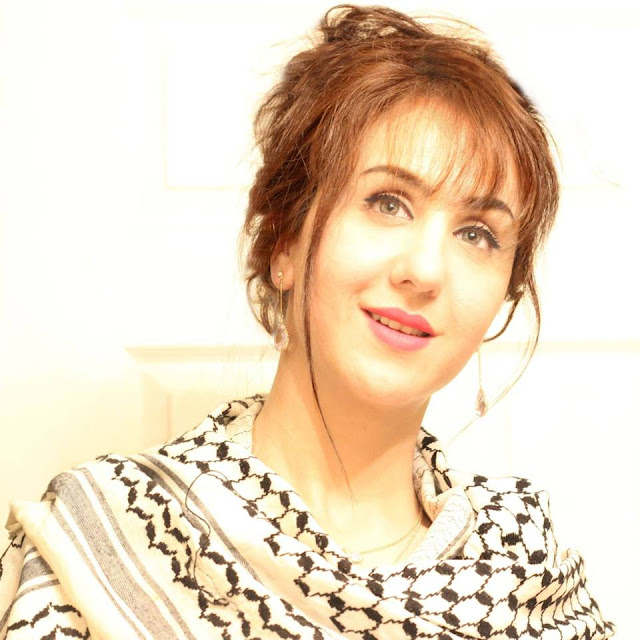 While so many of the main players give a slight passing interest (at best) as to Israeli spying and domination of the high technology communications sector - - - this little lady 'leads' the way. 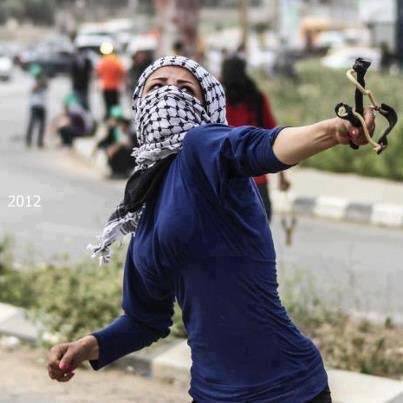 Kiran worked part time as an interpreter for the media at the boarder of Pakistan/Afghanistan ( Balochistan ) in her late teens and saw a lot of things that disgusted her. She bridges two worlds, that of a traditional Muslim woman and also merging that with living in a modern western culture. She merges the two well.

She talks about promoting the issue of my high court appeal and racial vilification legislation, and increasing awareness of Israeli spying and Operation Talpiot. 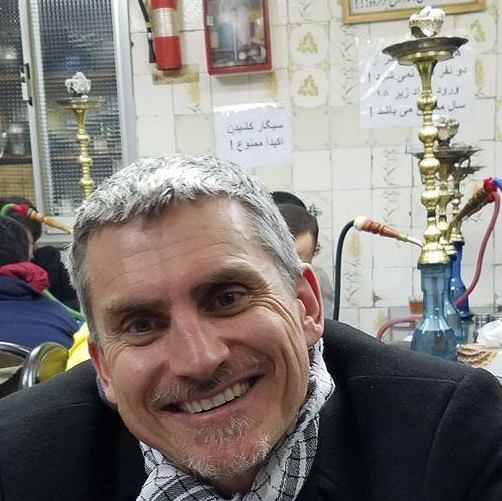 Most of the "main players" IGNORE this subject.
More and more people are contacting me and stating they are making documentaries and researching this issue. 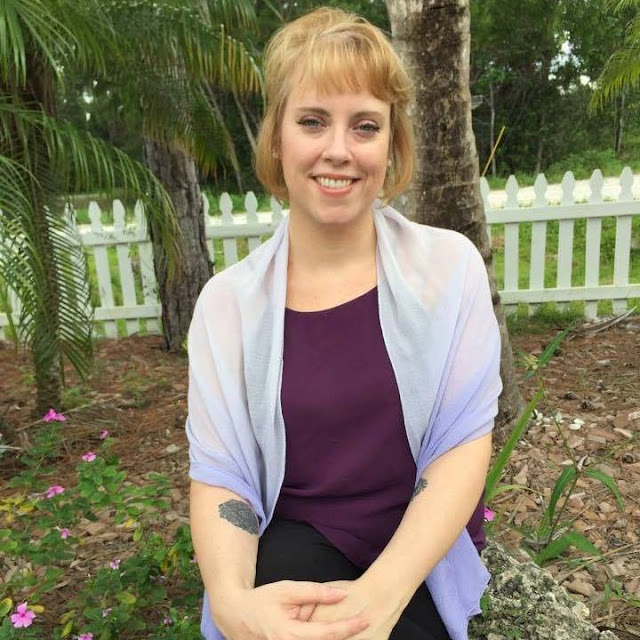 People should contact ALL of the main players and demand they increase public awareness of this issue. This is HOW Israel rules. This is WHY the politicians will not act no matter how bad Israel behaves. No matter how many times they are caught red handed. No one at the top can act because they have all been compromised and Netanyahu has his hand on the "kill switch". Nothing will work in that country of choice when they press the buttons. We need to expose this.

Muslims, Christians, O.T Jews, Atheists, Communists, Right wing, Left wing - - - we all need to come together. Islam is NOT the enemy here, Islam is the victim. 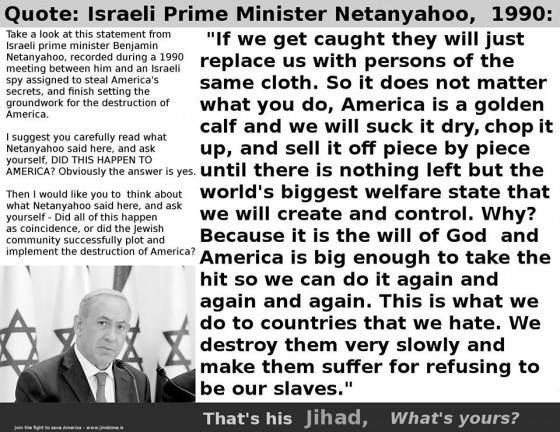 Stop these wars for Israel, stop invading and decimating majority Muslim countries in the Middle East and elsewhere and the excuse to flood Europe and the US with "refugee's" will be gone. Israel is doing ALL of this. Israel gets away with it because it dominates the high technology sector and has "kill switched" the entire planet.
Let's expose it. 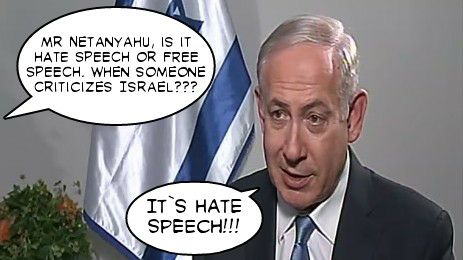 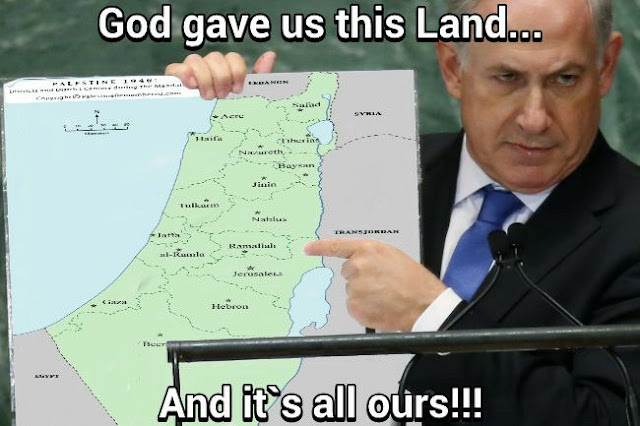 Now Brendan t shirts you can organised real cheap where you are and we can send you money for 10 twenty at a time etc and sell them for cost here in oz and film them being handed to politicians, no ethnicity just governmental fact and you can bypass all tell labeling and political correctness.
Like ·

Is the Australian law that ambiguous ʻlikelyʻ to offend? How about showing that ANYTHING offends those jews. And its a civic duty to speak out if you feel there is a terrorist situation. They are terrorists.
Like ·

Oy Vey, I know that lady! Pashtun, fighter and standing up to Israel when most of us go to kiss Jupiter's Wailing Wall in occupied Jerusalem or do it from home, at school and in the office! BEAUTIFUL AND DEADLY TO ISRAEL!  I will listen later on! My baby just fell asleep and I am quite busy!
Like ·

Brendon, have you ever thought of going to Ireland?
Like · Reply · Report · Apr 7
Jessica Suzanne Mc... replied · 4 replies

Now that the EXPOSING has been successfully accomplished, what do we do next?
NOTHING, or SIT DOW and have picnics, Barbe-cues, go to foot-ball, basket-ball, hockey matches, GO FISHING, to the theater, and concerts or WATCH TELEVISION, or simply HANGING OUT out like crazy teenagers!!
No, no, no! How do we make a difference? BY HITTING HARD AT THEIR BOTTOMLESS POCKETS!
How to do this?  Very easy, but most of us would not even contemplate doing this because it will involve cutting their own bad habits and vices!  Anybody who wants me, the GREAT FALSE PROPHET of the 21st Century, to tell them how to do it, ask me POLITELY, and it is free of charge.
To those of impure hearts I charge $400!  Oy vey!
Like · Reply · Edit · Apr 16 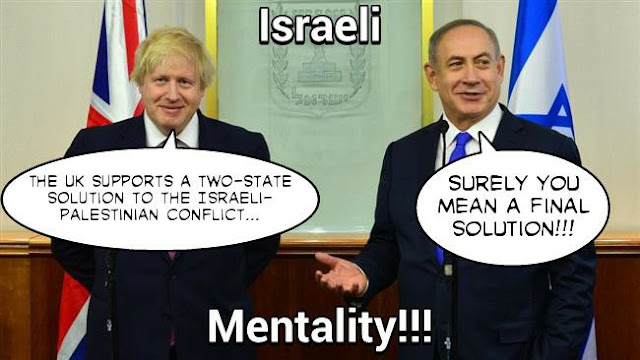 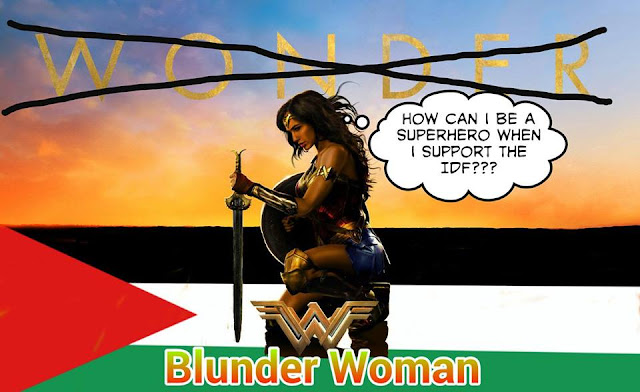